Share this story
Thankfully this week was a lot less scary than the last, but this week of pregnancy was crazy emotional. More tears were shed this past week than probably any other week of pregnancy, and not just by me. Some tidbits from this week:

(This is a screenshot of how many had been emptied just from my inbox before I moved on to other folders). 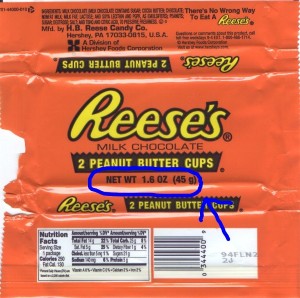 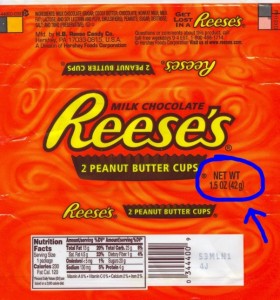 And if smaller Reese's wasn't traumatic enough, this week was extremely traumatic for our toddler, because we took her to see the movie “Inside Out.”

Don’t get me wrong, the movie was fantastic, and my daughter is not a disruptive toddler during movies. And I’ll be the first one to admit I can’t stand being distracted when I’m spending what feels like hundreds of dollars on a movie and popcorn covered in liquid artificial butter, but we lucked out with having a little movie-enthusiast who makes it easy and stress-free. I’ve been taking her to movies since she was 5-months old. She was a really mild and content baby and would either sleep or nurse through movies when she was that young, and as she’s gotten older she just likes to watch them. I even took her to “Cinderella” for Mother’s Day, and I was nervous because it was her first live-action movie, but she loved it and still talks about it every day. [caption id="attachment_2652" align="aligncenter" width="352"] 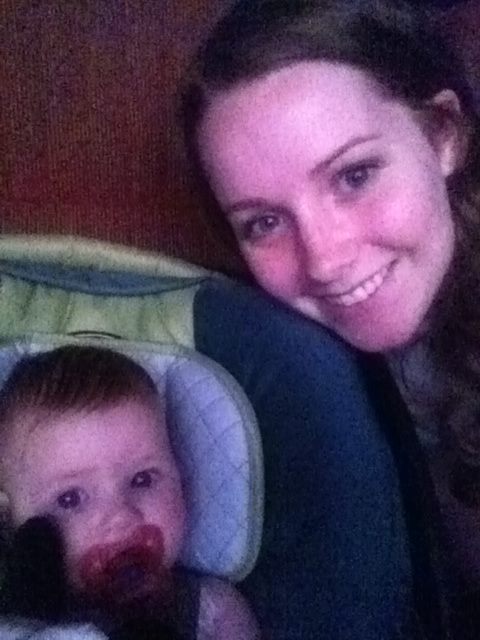 Olivia and I at "The Croods," her first movie![/caption] So taking her to “Inside Out” was no big deal. She was loving it and laughing and so engaged in the movie that she didn’t even notice when I got up to go to the bathroom about two-thirds of the way through the movie. But when I got back from the bathroom, I saw that she was watching the movie while SOBBING her little eyes out. My husband looked at me with a sad smile. He told me that as soon as I left, there was a scene where a pink elephant character slowly fell into a dark abyss that represented long-lost memories. He told me that as the elephant fell, he watched her face slowly contort into that trying-hard-not-to-cry face, complete with the bottom lip-pucker and teary eyes. He said she looked up at him, and then looked over to where I was sitting and when she realized I wasn’t there, she just LOST it. He said everyone in the theater turned around, but sympathetically, many with tears in their own eyes, and there was a general “awwww,” because it was an emotional part of the movie as it was. Not to mention they had all seen her walk in dragging her disgusting huge stuffed elephant that never leaves her side, and holding it tight during the whole film. I scooped her up and she tried her best to catch her breath and suppress her sobs. For the rest of the movie, she sniffled and silently sobbed, asking every once in a while “what happened to the pink elephant? Where’s the pink elephant?” And I just held her head against my chest and said, “It’s okay, sweetheart.” To be fair, I myself teared up probably 3 other times during that movie, and I would go back and see it again in a heartbeat! It was so great and I left feeling uplifted after watching it. As we walked out, we got plenty more, "aww's," and, "ohh, what a sweetie"'s directed at sweet Olivia's tender elephant breakdown. What a darling girl she is. We also set up our crib this week!! It was also emotional (imagine that), but oh-so- exciting! Olivia had hard-core déjà vu and immediately started asking to sleep in it and for us to bring her a "snuggle blanket" (that's what she calls every blanket). We explained that it was for the baby and she lost interest after a while, phew. We still have a few more things to get ready before this baby comes, but that was a huge one on our list and it felt so good to get it done! I want to know - did pregnancy hormones cause you to cry excessively or at random times? Tell me about it below!

AdviceHospital Bag Essentials: What To Pack
Advice7 Signs that You May Be in Labor 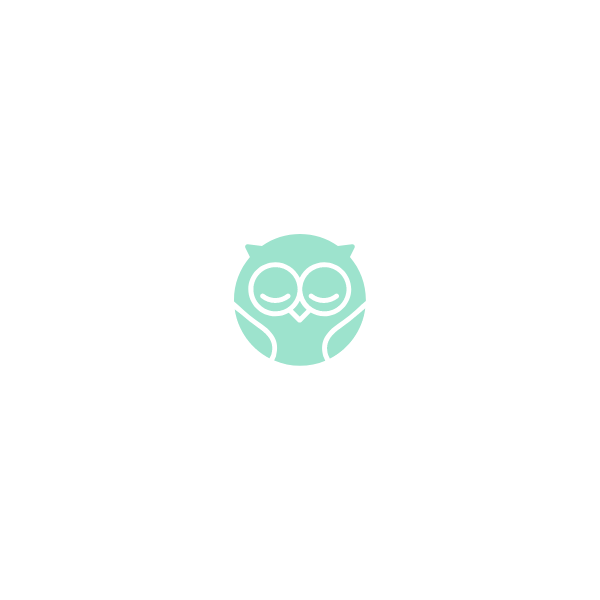